By Zoltan Szogyenyi on February 11, 2011
Last revised by: Zoltan-Lorand Szogyenyi, our reviewer, on March 6, 2011.
Tweet 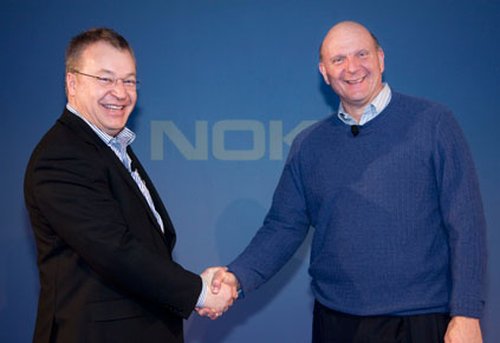 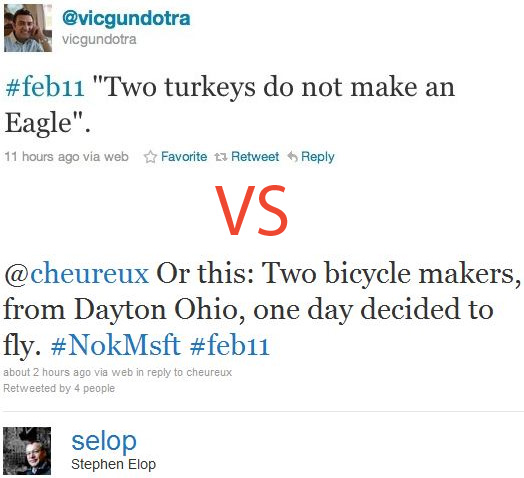