By Zoltan Szogyenyi on February 5, 2011
Last revised by:
Tweet

Did you ever ask yourself, how could a Windows Phone 7 tablet version look like? Oh well, Long-Nong Huang surely created a notion about it. The tablet’s name is Windows Tab 7,  coming with a pretty powerful 1.4 GHz processor, but still, it doesn’t reach the CPU performance of the Motorola XOOM. 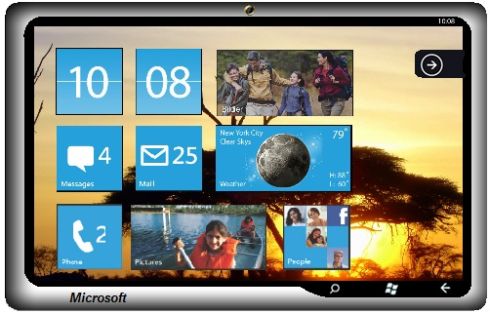 Being a LTE 4G, 10.1-inch display and Microsoft branded device, it looks like that this isn’t the most exciting tablet concept we heard of. Let’s not forget about the front-facing camera and a possibly internal memory just like the other WP7 devices available on the market. 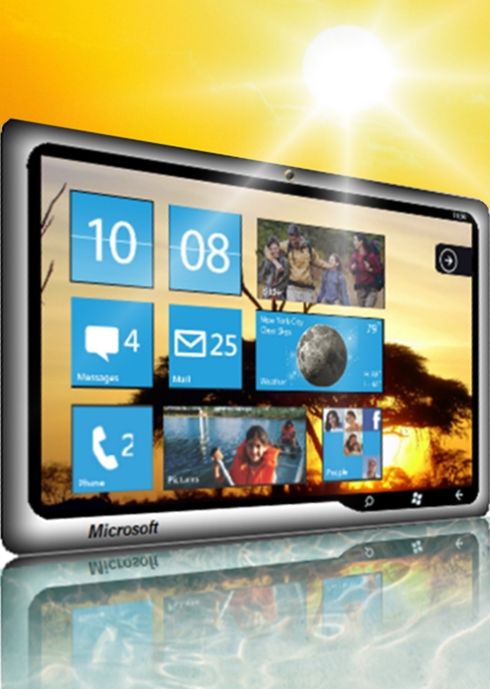