By Zoltan Szogyenyi on February 12, 2011
Last revised by: Zoltan-Lorand Szogyenyi, our reviewer, on March 6, 2011.
Tweet

After the announcement that Nokia will be collaborating with Microsoft, concepts and rumors are already on its way. According to Engadget, this will be the first Nokia handset running Windows Phone 7, possibly presented at MWC 2011. It’s hard to believe that it’s going to be that early, but who knows? 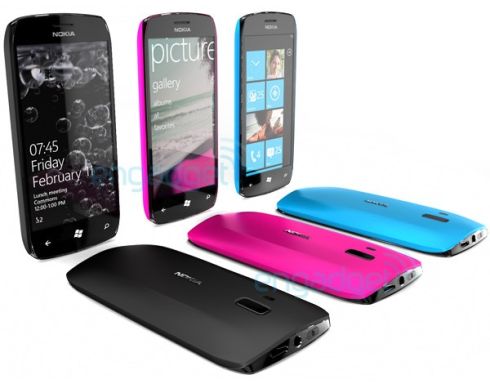 The design was actually made by Microsoft and Nokia, reminding us a Nokia N8 and C7 combination. The smartphone will come in different colors, featuring only three buttons at the bottom of the phone: Back, Windows Logo (Home screen) and Search. At the top of the phone we can notice the speaker, proximity sensor and a possible 2MP front-facing camera. The screen should be between 3.5 and 4.3 inch, supporting ClearBlack Nokia technology. 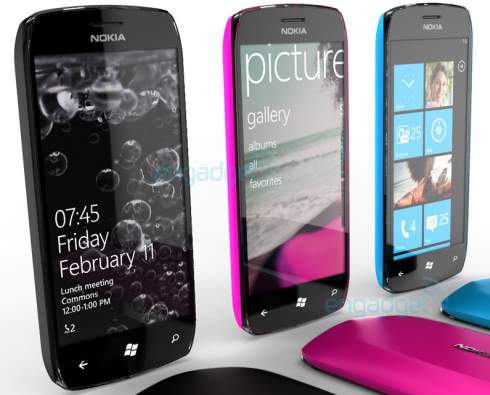 Under the hood there might be a 1GHz (Single or Dual Core) CPU, 512 MB RAM, 16 GB internal storage and Ovi Maps via Bing. Personally, I would love to see a phone like that presented at Mobile World Congress, despite the fact that in the last 2-3 years Nokia hadn’t surprise us with a decent high-end smartphone. 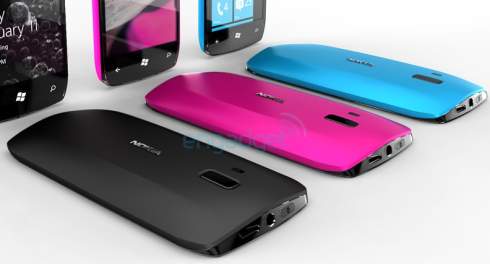